NEW LOOK, SAME WINNING STRATEGY FOR DEEGAN AND THE #38

The Lucas Oil Off Road Racing Series is back, and so is LOORRS defending Pro Lite Champion Brian Deegan.

"Best Design Yet"
Deegan Motorsports is powered by Rockstar Energy, Makita and Ford. The motocross legend, 2013 Lucal Oil Off Road Pro Lite Champion, and 2013 DirtSports' Driver of the Year opened the 2014 LOORRS season with a fierce new look and a dominating drive that Deegan calls their "best design yet", and is already getting rave reviews from fans.

Next Stop: Lake Elsinore
The next stop on the Lucas Off Road tour is April 25-26 at Lake Elsinore, California, where Deegan will be looking to lengthen his points lead in Pro 2 and continue the fight in Pro Lite. Makita Tools will be there as a sponsor of Deegan Motorsports, and in the hands of the skilled crews in the pits www.briandeegan.com 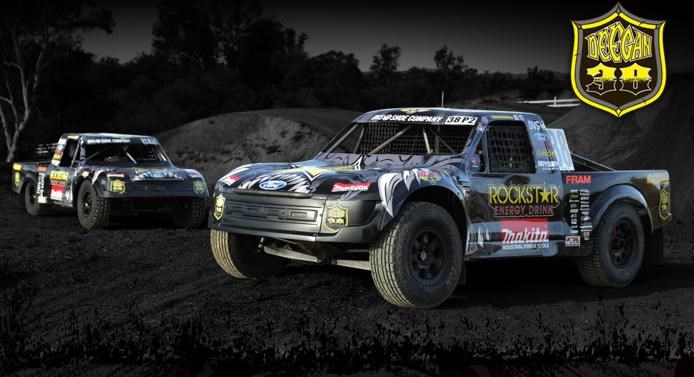 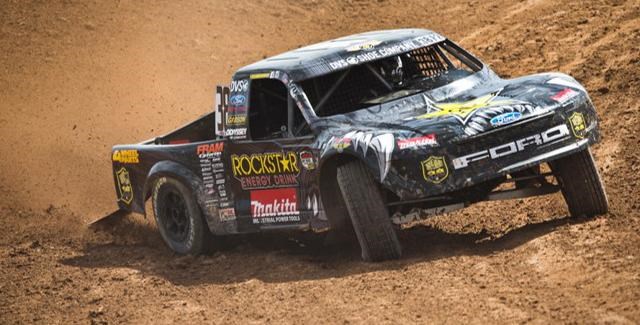