The intense, four-wheel door-to-door action of short course off road racing is back, as the LOORRS 2014 season opener is set for this weekend in Chandler, AZ.
The Lucas Oil Off Road Racing Series (LOORRS) features the world's top off road drivers on challenging short course tracks in Arizona, California, Nevada, and Utah. As a sponsor of top teams -- and as a tool of choice in the pits -- Makita will be at every race. In 2014 Makita returns as a sponsor of Pro 2 defending champ Rob MacCachren and Pro Lite champ (and Pro 2 runner-up) Brian Deegan.
Below is the 2014 LOORRS Event Schedule. For more information including ticket information and TV broadcast times for MavTV and CBS Sports, go to www.lucasoiloffroad.com
* Night race 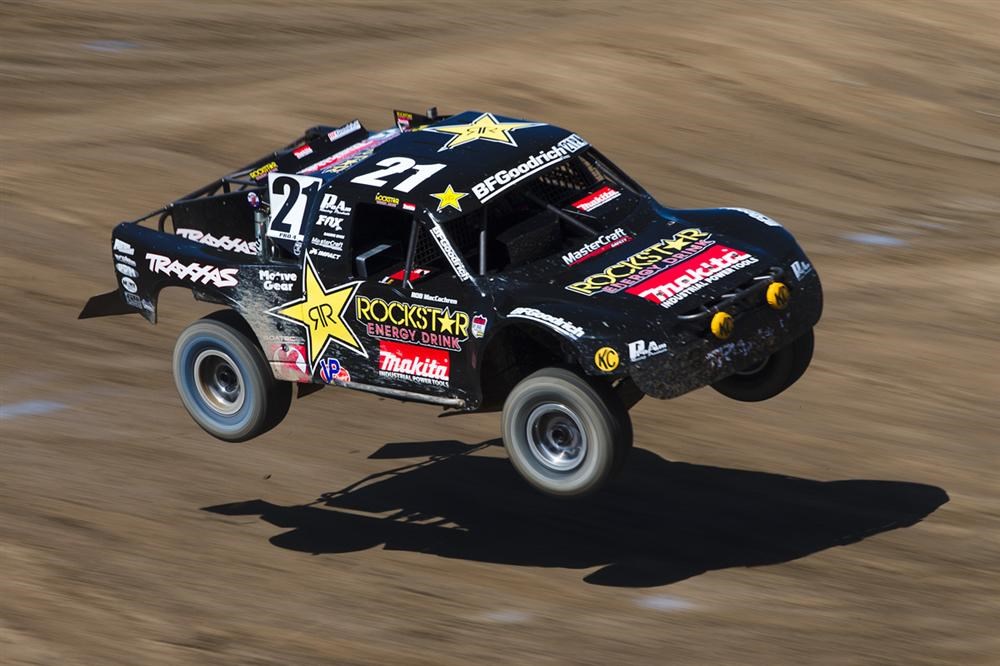 Makita is backing the defending 2013 Pro 2 Champion Rob MacCachren (above), and defending Pro Lite champ (and Pro 2 runner up) Brian Deegan, below. 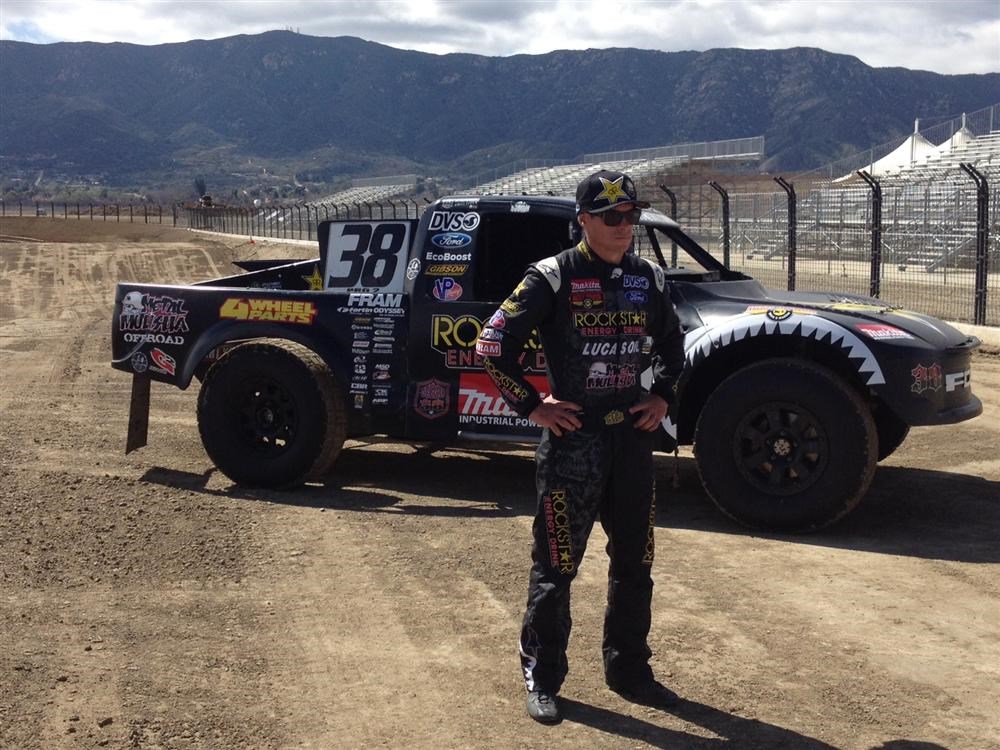